Remember word counts? They’re those things that loomed over your high school English class, coldly demanding that you come up with five hundred words on Animal Farm by Friday.

Turns out they’re still a thing, and they could have a significant impact on your SEO efforts. Just as George Orwell’s book isn’t really about uppity pigs, though, there’s more to the word count-SEO story.*

Here’s how it works, and why it matters.

Until now, it's been difficult to know exactly how long your blog posts should be. Good news, though - thanks to research from Medium, we know that they should all be 1,600 words long. We'll just end the blog post here.

Oh - but research from HubSpot says that your blog posts should be 2,100 to 2,400 words in length instead. Weird!

Hold on, put down your pen. Brian Dean at Backlinko says that the average Google first page result is 1,447 words long. 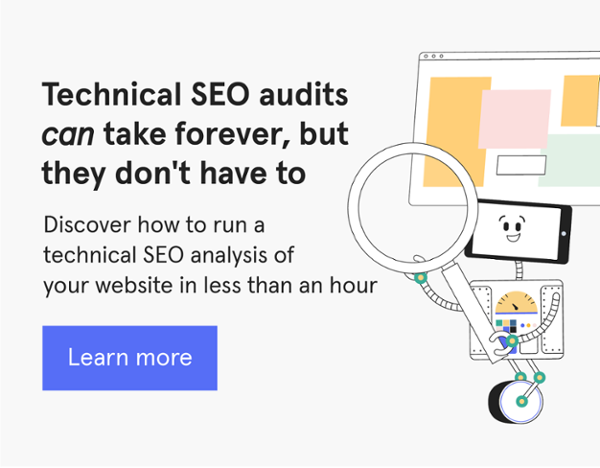 ‘Generally speaking, the higher the word count, the better the opportunity to answer the user’s search intent and the increase in the opportunity for backlinks, which both are ranking factors.’

Word count ends up being an important ranking factor because it’s both a signifier of thoroughness, and because it provides a bigger platform on which to gather backlinks.

On the latter point, Backlinko and BuzzSumo found that longer content sees an average of 77.2 percent more links than short articles. That’s a pretty big deal when you consider another statistic of theirs - 94 percent of blog posts never get any backlinks at all. Increase your word count, and you’re increasing your chances, right?

Sure. You’re increasing your chances as long as you’re not sacrificing quality. The most important factor underlying all of this is the value you’re bringing to the table - word count is just an expression of that. If the content isn't worth reading, then people won't bother linking to it.

Prioritise value by addressing your visitors’ search intent, and you’ll land on the optimal word count for SEO naturally. If you’ve answered a question as thoroughly as you promised you would in your meta description, your reader – and Google – will reward you for it.