There’s been plenty of talk about the health risks of mobile phone overuse. Smartphones emit more radiation than a brick of uranium, and social media has turned us all into frenzied validation fiends. Needless to say, the technology hasn’t historically gotten a great rap.

Enter the ‘Health and Fitness’ category on the app store. These increasingly popular applications are designed to help users improve their physical and mental wellbeing, and they seem to be working. According to a 2017 report, the use of health and fitness apps has grown by 330 percent in only three years. The conversation surrounding mental health in particular has made its way into the cultural mainstream, with the work of charities like Mind, and the efforts of a certain Fab Five. App creators have followed.

Who are the technology stars lighting the way? We’ve gathered six of our favourite mental health apps that prove technology can, indeed, be a force for good.

It’s not the most zen comparison, but Calm and Headspace are very much the heavyweight champions of the world when it comes to meditation. They’re aiming to introduce the practice – which has been shown time and again to significantly improve mental health – to as many people as possible. 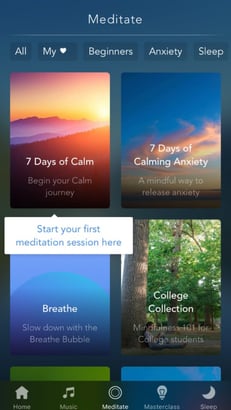 Each has its own look and layout, but both feature a free beginner’s course to introduce users to meditation. From personal experience, it’s well worth trying – many of us at Articulate uses these apps, with the company offering a free Calm account for all employees. The premium versions feature ‘tracks’ tailored to specific aspects of mental health, from sleep to self-esteem and relationships.

BetterHelp and TalkSpace are another duo making a big impact on the app store. These two are dedicated to making counselling as accessible as possible by delivering it right to smartphones. 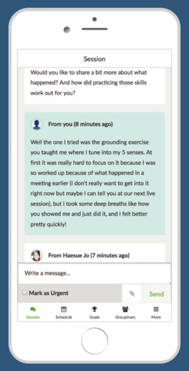 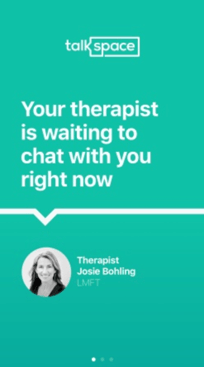 While they don’t claim to be replacements for in-person therapy, they do connect users with licensed professionals. For a monthly fee, counsellors can be contacted via text, audio or video call to talk through whatever’s going on. If therapy doesn’t quite fit your schedule just yet, it’s one place to start.

UC Berkeley’s Greater Good Science Center claims that ‘gratitude changes you and your brain’. That’s a pretty big statement to make, but as you’d expect from scientists, they’ve got the data to back it up.

My Gratitude Journal looks to make counting your blessings as easy and fun as possible. Every day, users are prompted to note five things that they’re grateful for. That’s it! There’s some gamification and the interface is fun to use, but otherwise it’s a straightforward way to make sure you develop the habit.

We’re edging into ‘fitness’ territory, but there’s a reason physical and mental wellbeing are paired together in the app store. Exercise is a one-stop-shop for mood-boosting, better sleep, and, according to Psychology Today, even the treatment of chronic mental illness. 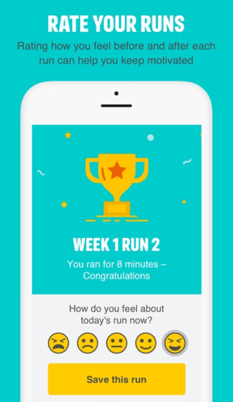 Couch to 5k is a free app that does what it says on the tin. Users start by running in very short bursts that increase in time over nine weeks. By the end of the program, running for thirty minutes, which should mean about five kilometers, will be a breeze. (How can I be so sure, you ask? I’ve done it. Exercise is especially important for those who are working from home!)

We’ve only scratched the surface when it comes to mental health apps and how businesses can use these technologies to build a happy company. There is, after all, an entire category dedicated to them sitting on your phone right now. Check out the applications we’ve recommended, but don’t stop there! Get on that app store and do some exploring of your own. This isn’t Candy Crush – these apps could actually change your life for the better.*

*Candy Crush, however, may be an addiction you regret… 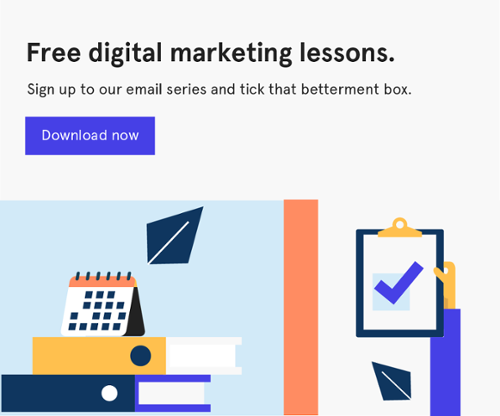